This post will list the most important links to consider in order to learn/master SAP Query and SAP Infoset using the SAP Tcodes SQ01 and SQ02.
First it starts with answering the question what SAP SQ01. Then it lists some useful SAP Queries tutorials.?

Let’s start by a short definition for SAP Queries:

SAP Query is used to create reports not already contained in the default. It has been designed for users with little or no knowledge of the SAP programming language ABAP.
It?offers users a broad range of ways to define reporting programs and create different types of reports such as basic lists, statistics, and ranked lists. (source)

You use info sets to group together key figures that are logically related. Info sets are particularly useful if you repeatedly need to call up the same key figures together. For example, you can create an info set of all the key figures you need to check regularly.
There are two types of info set:

Here the list of SAP Infoset and Queries Transaction Code:

You may want to check these SAP Query Books.

The following link covers some main business use of SAP Queries. I found it very helpful. You will find SAP Query Tutorials about:

All the SAP Queries Tutorials can be found here.

When dealing with SAP infoset and Queries, you may want to consider the following tips:

Create a SAP Tcodes for the Infoset Queries

Put some colors on your query’s report

In order to change the color of some columns on the query’s report, go to SQ01 > Basic List.
Just drag&drop the color from the Right Tool-Box into the field.

You can set the Query areas on SQ02 > Environnment > Query Areas.
On Development Server, usually create the Infoset in Global Area in order to generate transport report.

On Quality Server or Production Server, select the Standard Area. In fact, the Infoset in Standard Area are client-specific. 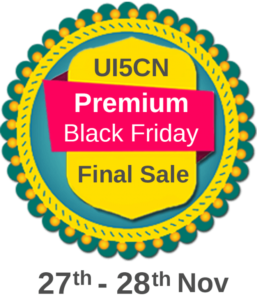